The American Civil War was fought in the United States from 1861 to 1865. After a long-standing controversy over slavery and state’s rights, war broke out in April Original Civil War illustrations by artists such as Thomas Nast and Winslow Homer, as they appeared in the pages of 1860’s Harper’s Weekly in an online gallery, and 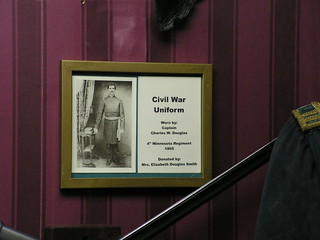