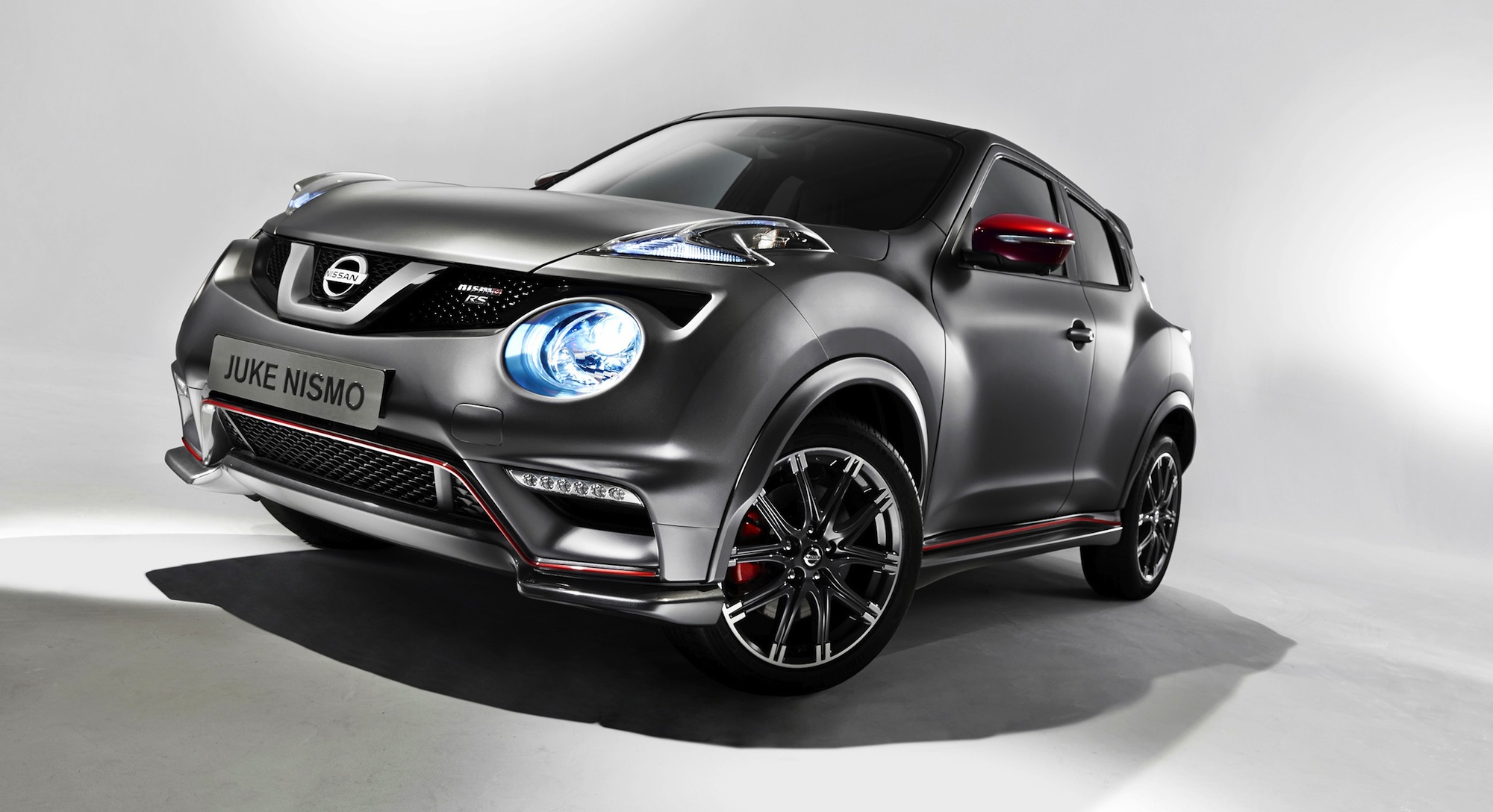 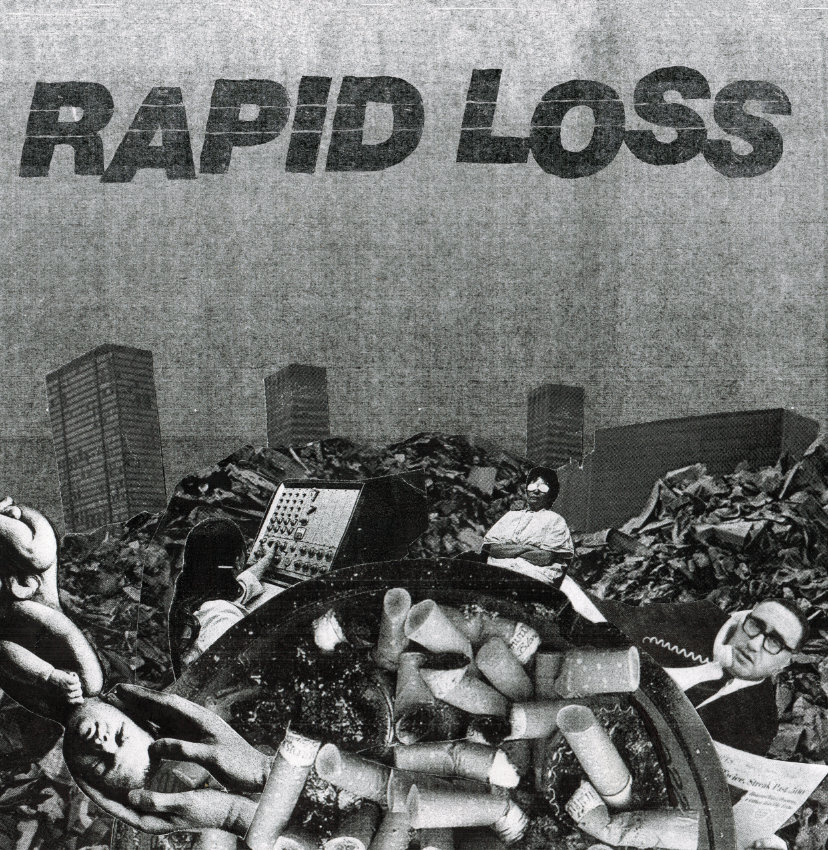 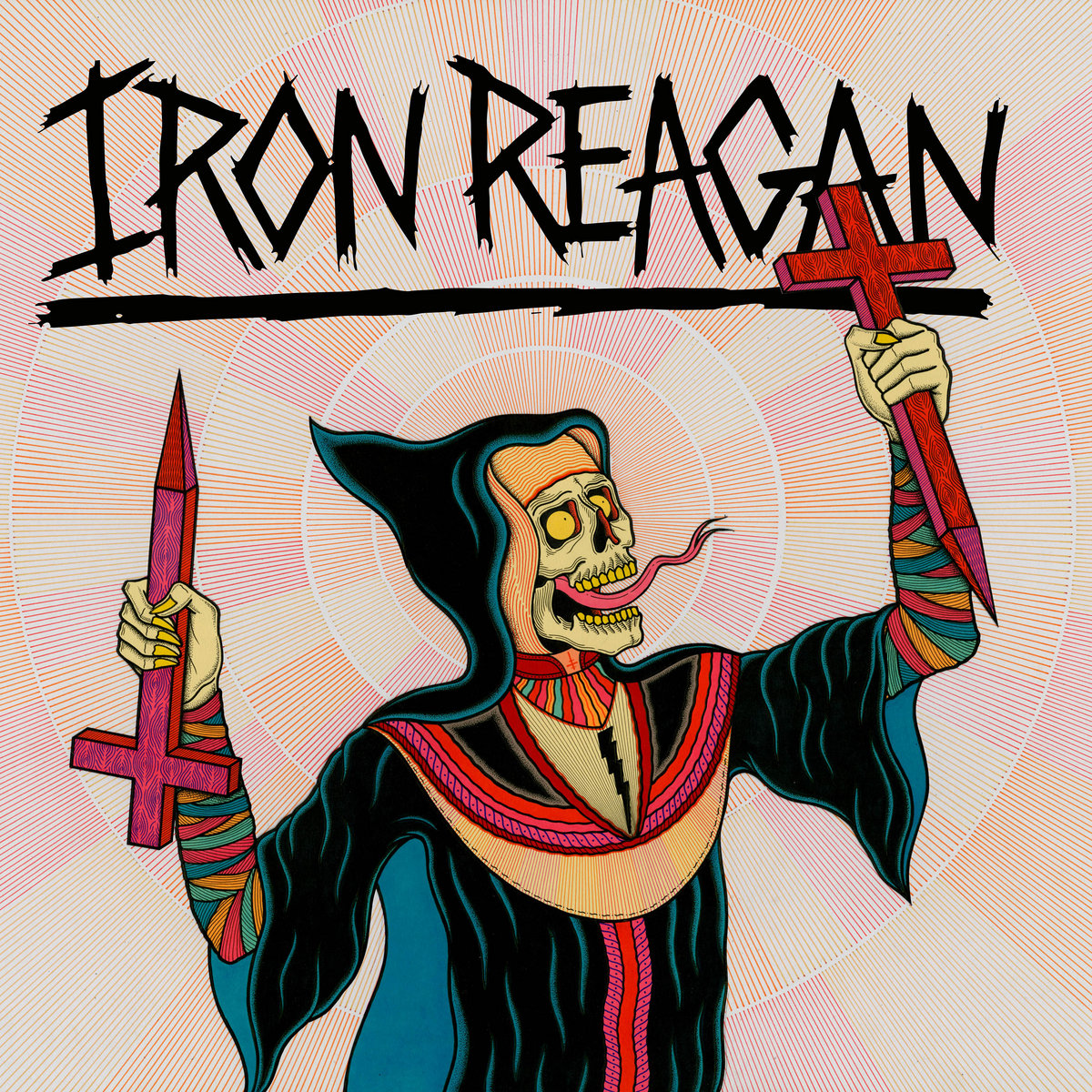 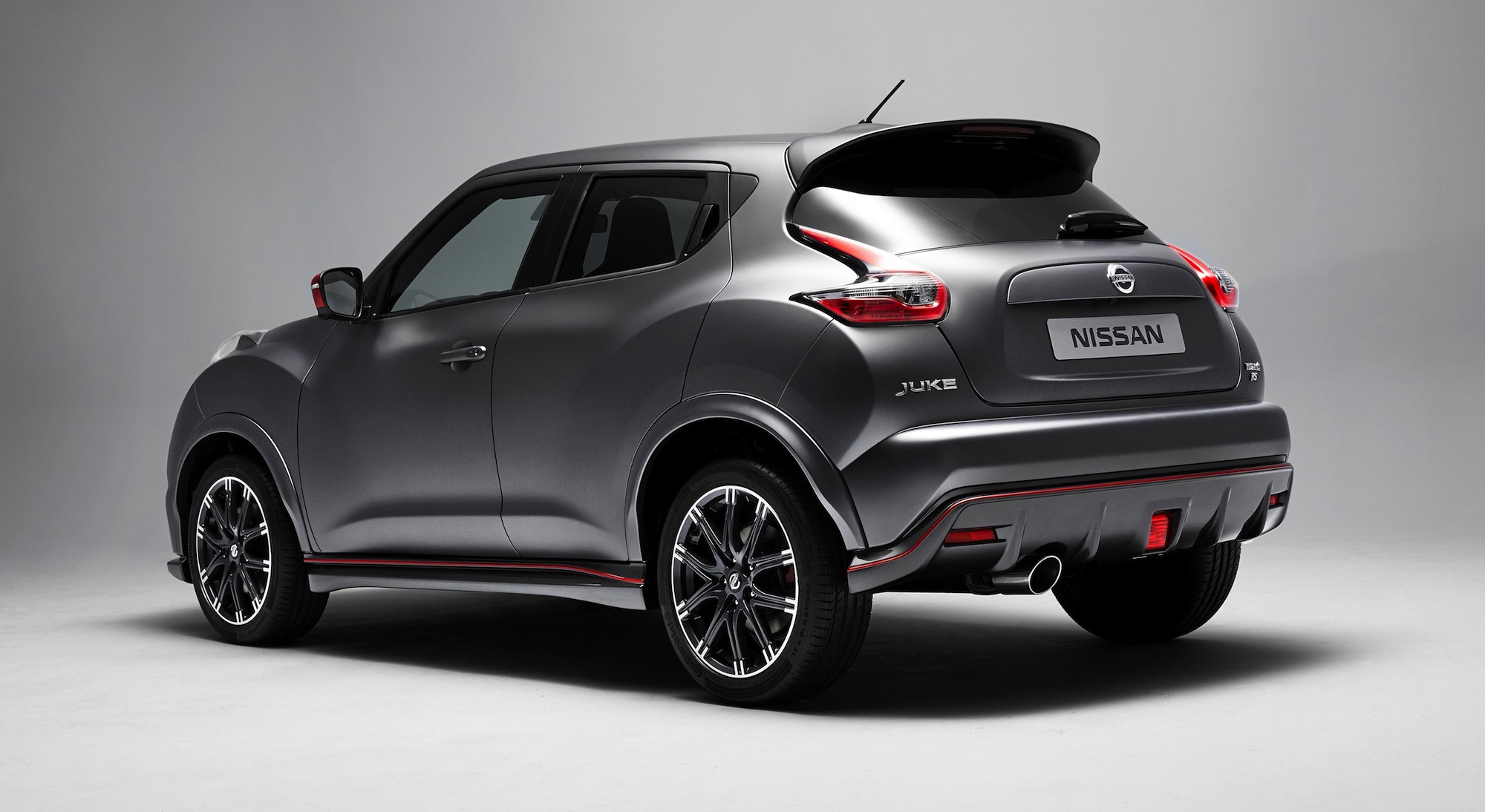 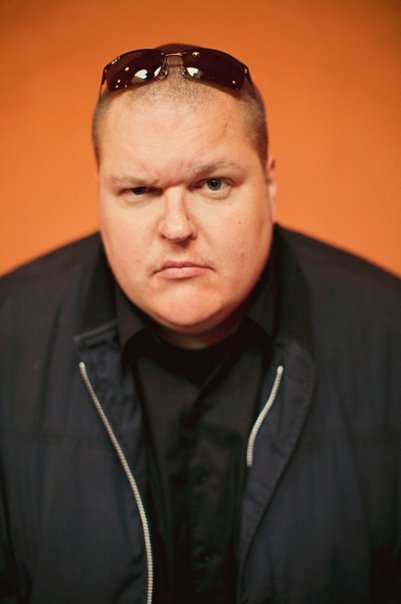 Thrashcore (also known as fastcore) is a fast tempo subgenre of hardcore punk that emerged in the early 1980s. Thrashcore is essentially sped-up hardcore punk, with